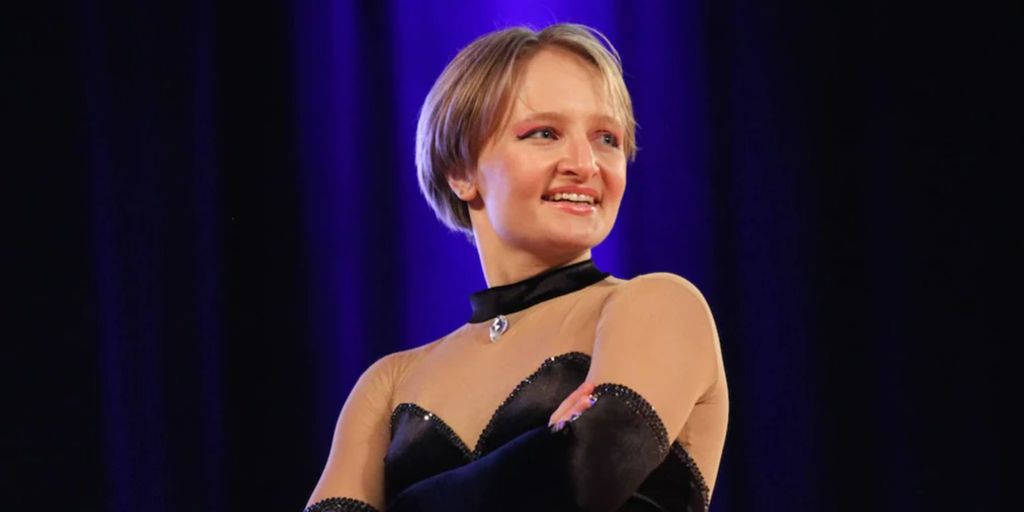 Cancer rumors make many suspect that Vladimir Putin will not be president of Russia for long. But power must obviously be in the family.