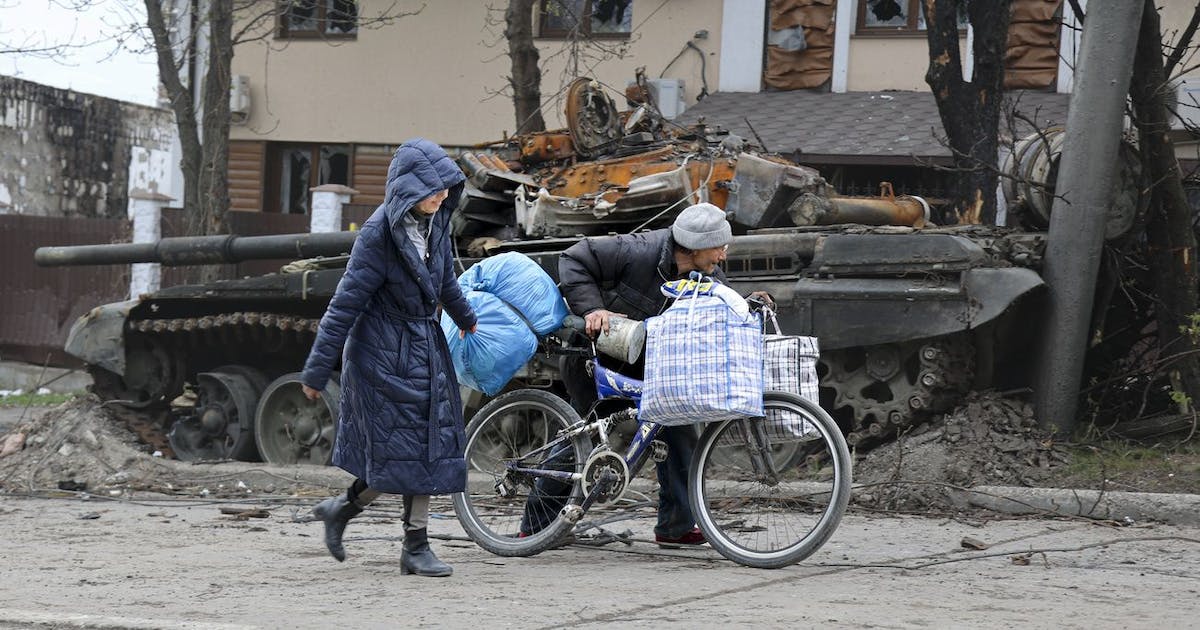 The signatories wrote in an open letter to a German newspaper that they would not give Russian President Vladimir Putin any reason to extend the war to NATO. Warn of the danger of World War III. Among the 28 first signatories were writer Alexander Glck, legal philosopher Reinhard Merkel, singer Reinhard May, cabaret artists Gerhard Bolt and Dieter Nohr, actors Lars Edinger and Edgar Selge and writer Julie Che.

The German parliament, the Bundestag, on Thursday approved with a large majority the supply of heavy weapons to Ukraine. Unlike many critics who accuse Scholz of being reluctant, the signatories of the letter express their support for the fact that the Chancellor has done everything possible to prevent the escalation of World War III in Ukraine.