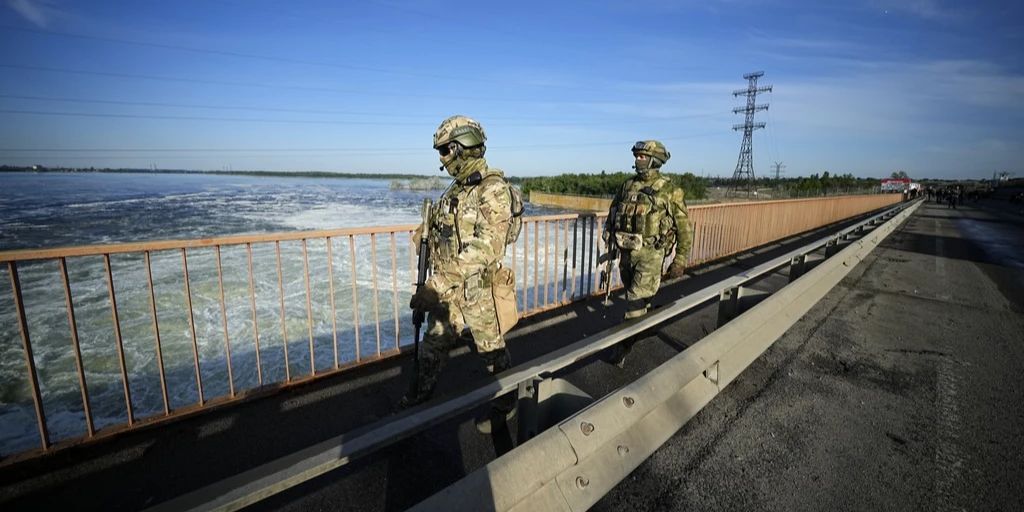 During the war in Ukraine, Kyiv fears that Russia will blow up the dam in the Cherson region. According to an expert, the flood will be like a tsunami.

See also  Because of the "fascist" comparison, SP-Wermuth received harsh criticism from Serbia.