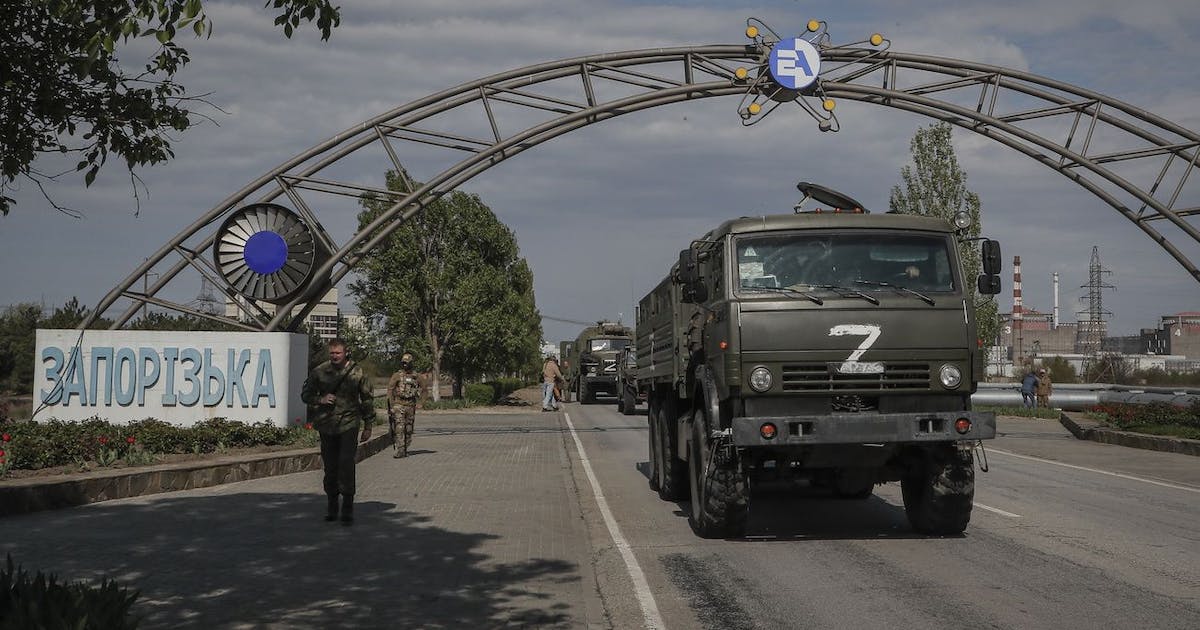 Ukrainian President Volodymyr Zelenskyy has discussed the next steps in the war against Russia with the heads of the military and security apparatuses. This was announced by the President’s Office in Kyiv. Zelenskyj addressed the crowd in his evening video address. He did not provide details, but declared: “The aggressors will feel the consequences of further actions by our defenders.” Any attack on Ukrainian cities will not go unanswered.

“Zaporishya, Origiv, Kharkiv, Donbass – they will all have an answer,” Zelensky said. According to the President’s Office, the meeting addressed the situation at the frontline, the needs of the military and coordination with international partners.

“We have not forgotten our cities or a single person, and we will not forget them either,” Zelenskyj said. He specifically mentioned the mining and steel city of Donetsk, which has been under separatist control since 2014 from Moscow. “Proud and glorious Ukrainian Donetsk was humiliated and looted by the Russian occupation,” the president said. Ukraine will bring back all the cities of Donetsk, Mariupol and Donbass.

See also  Capitol storm year Republicans: "We are not ashamed of anything"