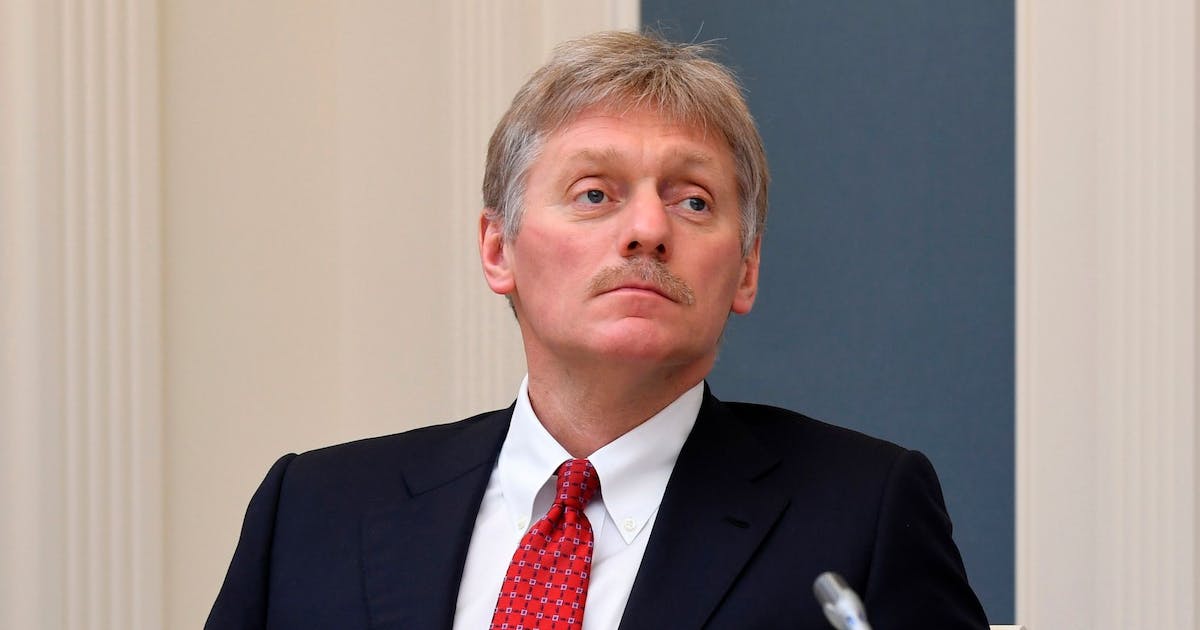 Salvini questions the effectiveness of sanctions – and has been heavily criticized

Italian right-wing populist Matteo Salvini has questioned the effectiveness of EU sanctions on Russia over the Ukraine war, prompting criticism in his home country. Months have passed, people are “paying their bills two or four times more” and “Russia’s coffers are overflowing with money” after seven months of war, the head of the far-right Lega party told RTL radio on Sunday.

Salvini questioned the success of sanctions. “It is important to rethink the strategy to save jobs and companies in Italy,” he said. Democratic Party (PD) leader Enrico Letta, one of Salvini’s main opponents in the current campaign for parliamentary elections on September 25, countered his statement: “Putin could not have said it better.”

Southern Italy’s minister, Mara Carfagna, accused Salvini of allowing the Kremlin boss to exploit him. “When I hear Salvini talk about sanctions, it’s like listening to Putin’s campaign,” he said. “She worries about a country like Italy winking at Russia,” Carfagna said on the sidelines of an economic forum in Lake Como.

Relations between Salvini and Moscow have raised concerns in Italy, especially since Russia’s invasion of Ukraine, and the Lega could support a right-wing electoral coalition of former prime minister Silvio Berlusconi’s Forza Italia and Giorgia Meloni’s far-right Fratelli d’Italia party. A problem.

In the past few weeks, statements by former Russian President Dmitry Medvedev and others have sparked a debate in Italy about Moscow’s potential influence on elections.

Both Salvini’s Lega and Berlusconi’s Forza Italia have longstanding ties to Russia and Russian President Vladimir Putin. In 2017, Lega signed a cooperation agreement with Putin’s United Russia party. Salvini, who in the past has liked to pose in T-shirts emblazoned with Putin’s portrait, has recently insisted that Moscow has little influence on elections in Italy.