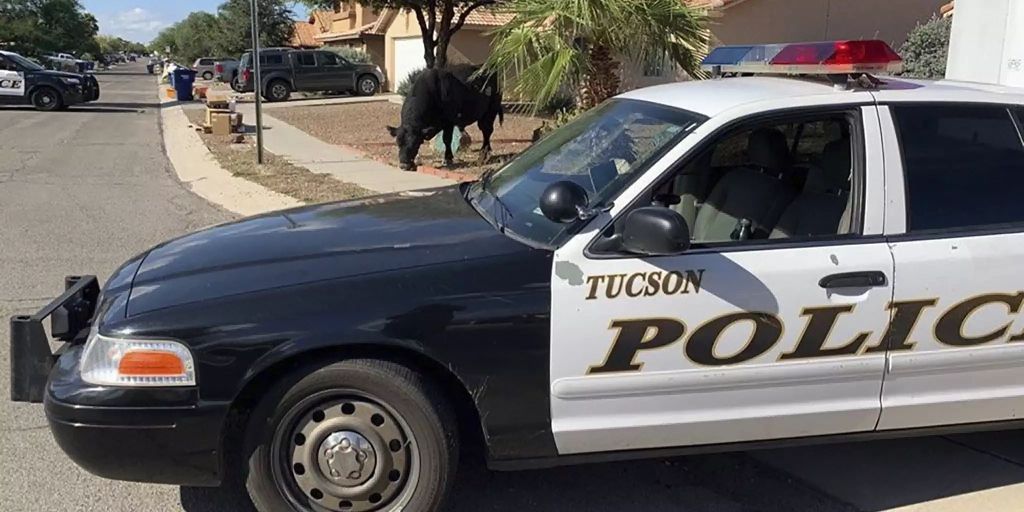 An Arizona police officer has killed a wheelchair user nine times. He is said to have stolen something and drawn a knife.