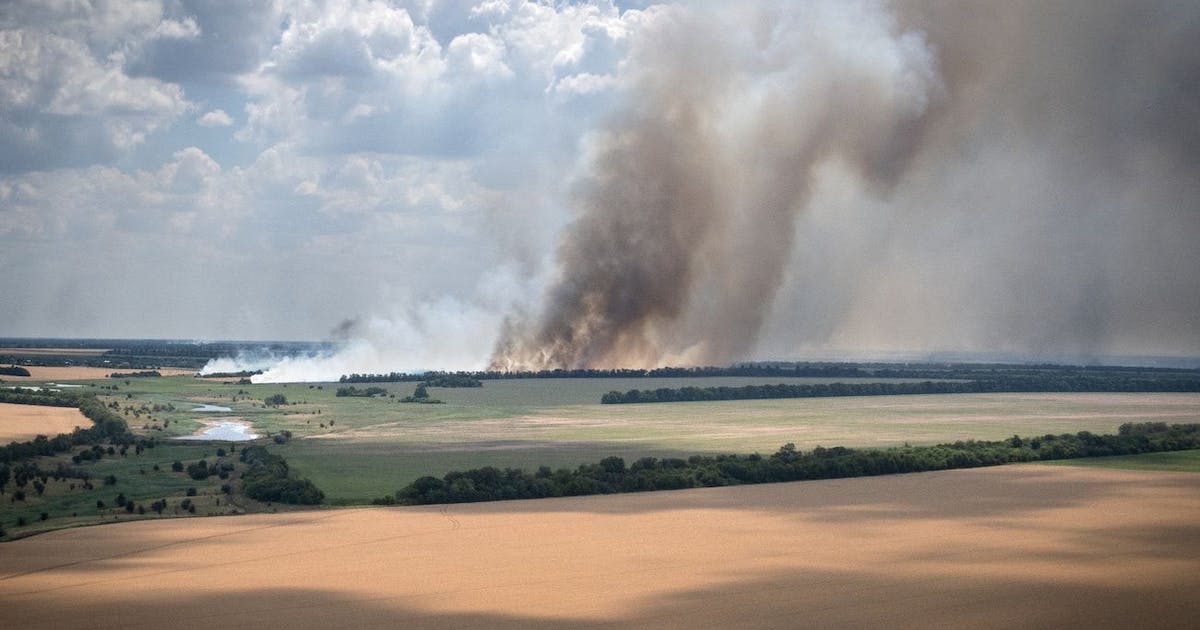 The grain crisis caused by Russia’s war of aggression in Ukraine may be nearing a solution, Ukrainian Foreign Minister Dmytro Kuleba said. “We are two steps away from an agreement with Russia,” Guleba assured in an interview with the Spanish newspaper “El Pais” (Wednesday edition). His country is “ready to export grains to the international market”.

Representatives from Moscow, Kiev, Ankara and the United Nations are set to meet in Turkey on Wednesday to resolve a dispute over grain exports from Ukraine. Russia has been accused of blocking Ukrainian grain exports.

Guleba assured “El Boyz”: “We are in the final stage (of negotiations) and now everything depends on Russia. If they really want, grain exports will start soon.” We will try to eliminate all security concerns.

Asked what reasons Russia might have for allowing grain exports, the minister said: “I see only one reason: you want to show that you want to protect African and Asian countries from (food) shortages.”

While the foreign minister was optimistic, he admitted that not everything was settled yet. “It is true that Russia is not interested in Ukraine’s exports. They know that when we export, we also generate revenue in international markets and that strengthens us.