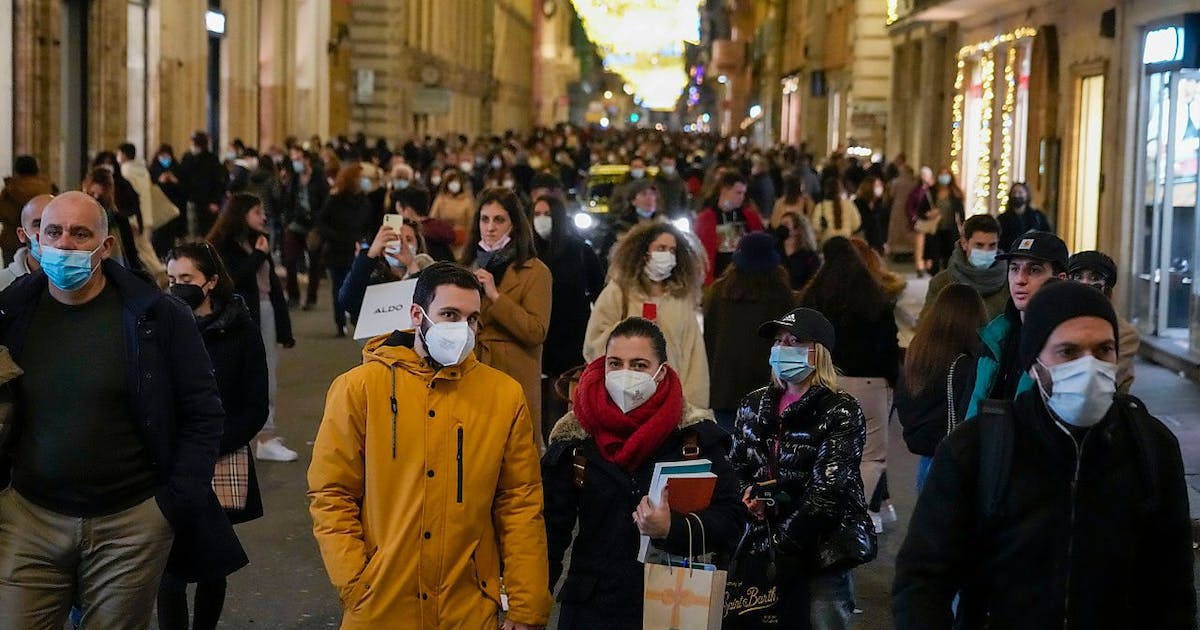 Ahead of the new federal-state talks on the Corona situation, German Chancellor Olaf Scholes spoke out against easing control measures. “We do not need a text correction,” he told the Süddeutsche Zeitung. “However, loosening the rules across the board in the middle of the Omigron wave is definitely not appropriate.”

Tomorrow, Monday, the leaders of the federal and state governments will want to reunite on how to continue the corona epidemic. What is currently happening is characterized by the rapid spread of infections by the easily transmitted omigran variant of the corona virus, however, this has not been reflected in the renewed increase in loads in the intensive care units of hospitals, at least not yet.

As a result, even before the high-level speeches, there were already voices that brought possible relaxations into the play. For example, the Prime Minister of Bavaria Marcus Soder said over the weekend that the burden on clinics was the decisive factor for “Oxburgh Alzheimer”. The measures introduced against the delta wave “1: 1” were not converted to another mutation. In culture, sports and youth work, “greater participation” should be possible again.

“I look forward to continuing the path we have traversed,” Scholz told Süddeutsche. The Chancellor warned against premature hopes for a quick end to the epidemic, especially from Omigron. “We should not be naive. It is an illusion to think that in three months the epidemic will miraculously end forever,” he said.

In this context, Scholz again argued for the introduction of the mandatory vaccine. “Without compulsory vaccination, we will not be able to bring in enough allocation to keep the infection behind us,” he added.