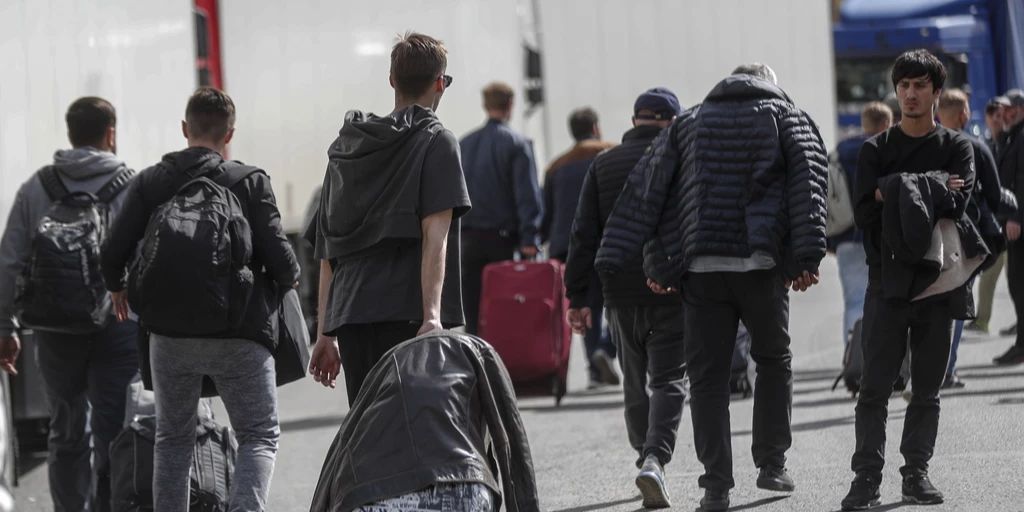 Not wanting to fight in the war in Ukraine, five Russians fled to South Korea. There they were stuck at the airport and did not get any food.