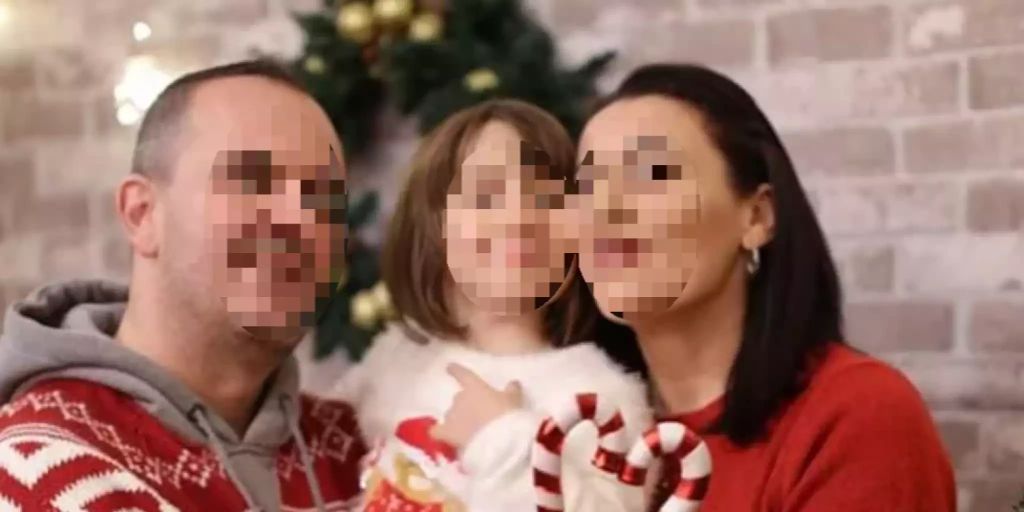 The father of a five-year-old daughter (45) died at an English hospital from the corona virus. He was not vaccinated at the request of his wife.