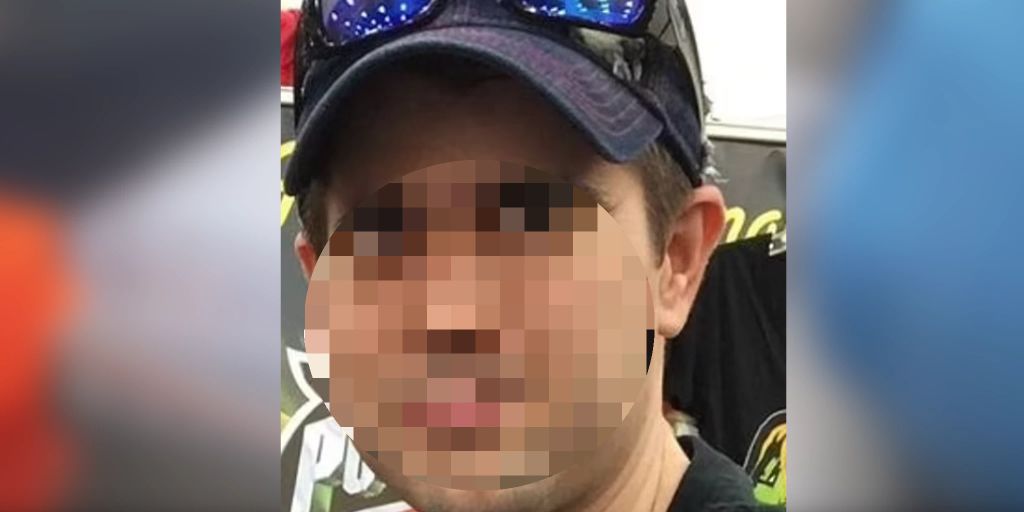 An Englishman is the biological father of 15 children. The court has now found that he did not hide important details about his health when donating sperm.