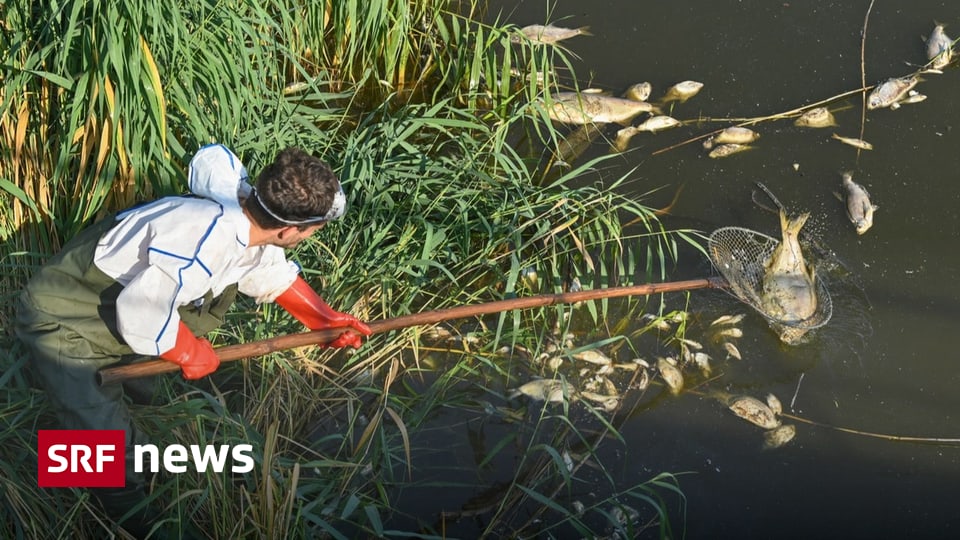 As the ministry in Berlin explained, the cause of the fish deaths in Poland and Germany is still unclear. A combination of multiple factors cannot be ruled out. “Studies and evaluations of water samples and fish are still ongoing. Brandenburg’s state environment agency is supported by the Federal Environment Agency and the Federal Institute for Hydrology,” said a spokesperson for the DPA news agency. Further test results are expected to be released in the coming days.

The investigations are technically more demanding because “investigations must be carried out in all conceivable directions”, it said. The hypothesis that a toxic algal bloom—that is, a massive increase in algae in water bodies—could be responsible for the fish kill is currently being investigated. However, according to the spokesperson, that does not explain the high salt content found in oder.

It said German-Polish authorities were still in close contact to clarify the causes of the disaster.

A massive fish die-off has been reported in the Oder in Germany since last Tuesday. In Poland, on the other hand, there were first signs of fish carcasses in the border river at the end of July. German authorities accuse the Polish side of informing them too late, making it difficult to trace the cause.