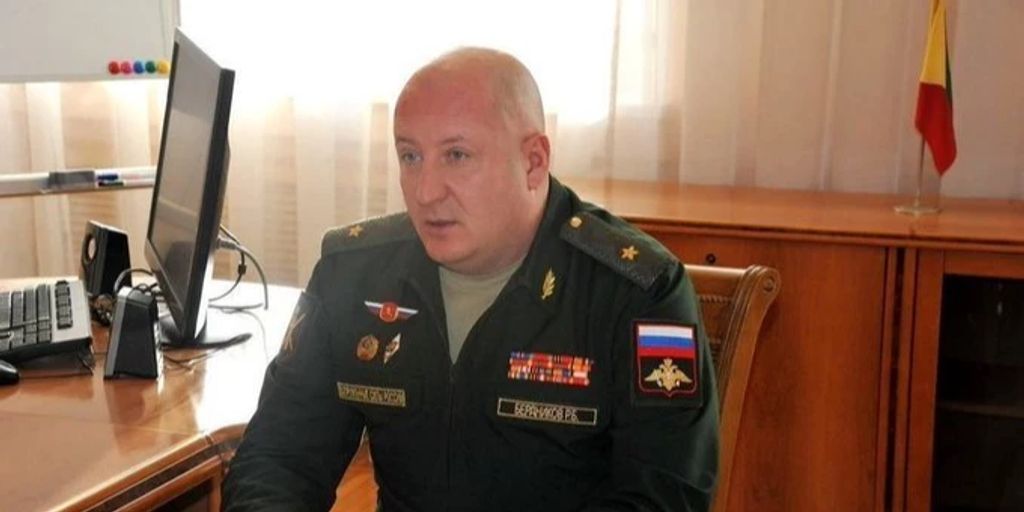 On Pentecost Sunday, two Russian generals are said to have died in the war in Ukraine. Two officers were on fire in Donbass.