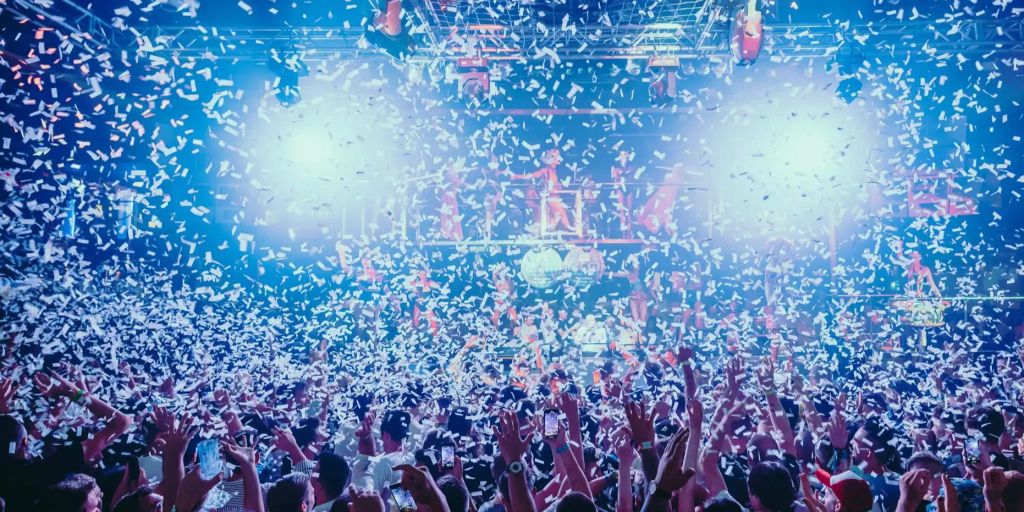 Many clubs in Mallorca celebrated the weekend not tomorrow – and as if there was no corona virus. Now the government of the holiday island is threatening to close.