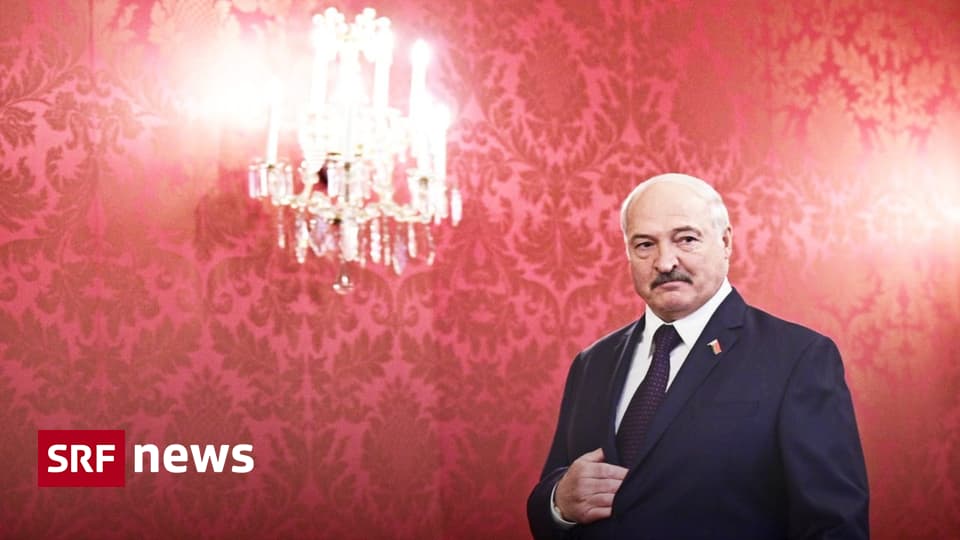 At the site in Belarus, Lukashenko strongly confirmed the denial: the migration crisis was artificially created.

In the center of Minsk these days an unusual picture appears for Belarus: from noon to evening dozens of groups, often four or five people, heavily packed with sleeping bags and shopping bags, roam the streets. Most of them are Iraqi Kurds, but you can also meet people in Syria or Afghanistan.

Hope for a better life

A shopping center not far from the home of controversial President Lukashenko has become a popular meeting place. I meet 23-year-old Ali and his friends in the entrance area, where thousands of people protested against the bogus presidential election in August a year ago. Ali hopes to find a better life in Germany, and Ibrahim wants to go to Sweden with his brother.

By this time, the youth had already tried to cross the border into the EU three times. “I’ll try twenty times if you want. I’m not going back to Iraq, “Ali tells me. He shows me pictures of one of their failed attempts:” When we tried a third time, we had already walked 20 kilometers into Poland. We were without food and drink for two days when the Polish border guards arrested us and brought us to the Belarusian border. Reports of rejections even after crossing the border are numerous and of concern to both Poland and Lithuania. Thus both states would be violating European law.

The profession of fraudsters

After each failed attempt, friends return to the capital Minsk to regain their strength and buy new warm clothes. Being a salesman in Iraq is not enough to survive: “I worked ten to twelve hours a day in Iraq and earned six to seven dollars. Life in Iraq is difficult. Nothing works without money. Can’t study without money.

He has been saving for a long time and is supported by relatives to pay for the trip. Officially, immigrants travel to Minsk via Istanbul, Dubai or Beirut as tourists. People are attracted by the kidnappers who believe that entering the EU from Belarus is not a problem. It is only possible to estimate how many people followed these false promises. Conservative estimates put the number of migrants currently believed to be in Belarus at 15,000.

Revenue to the State Treasury

It is astonishing how alert the Belarusian authorities have been so far. When the crowd is high, the police usually make arrests and take action to take away invalid documents. Authorities are said to be aware of 2,000 people whose visas for Belarus have already expired. That includes Ali and his friends.

So far, Belarusian authorities seem to be deliberately looking the other way. Behind this is financial well-being. The Belarusian government is also making a profit on the smugglers’ business. Most immigrants sell a travel package through agencies that pay into the treasuries of hotels under the control of the state-owned airline Belavia and presidential administration. Ali and his friends flew from Istanbul to Minsk with Belavia and spent the first few nights in a state-controlled hotel. They sleep in a hotel or on the street because their visa has expired.

Over the weekend, Ali and his friends try to cross the border again. Ali sends me a confusing voice message: “We are in a car belonging to the Belarusian border guards. They have arrested us at the border and we suspect that they want to take us to the Lithuanian border.

As Ali later said, the border guards loaded them into a car, promising to show them the easy passage on the Polish-Belarusian border. In a few hours Ali sent me two places from his cell phone. The second location is already on the other side of the Lithuanian border. Shortly afterwards, they were deported to Belarus by the Lithuanian border guards. The friends’ fourth attempt failed, but they did not want to give up and will try again in the next few nights.

This would clearly refute Alexander Lukashenko’s position that the migration crisis artificially created by Belarus is not in question. Without his order, no Belarusian border guard would expel immigrants from one border to another.