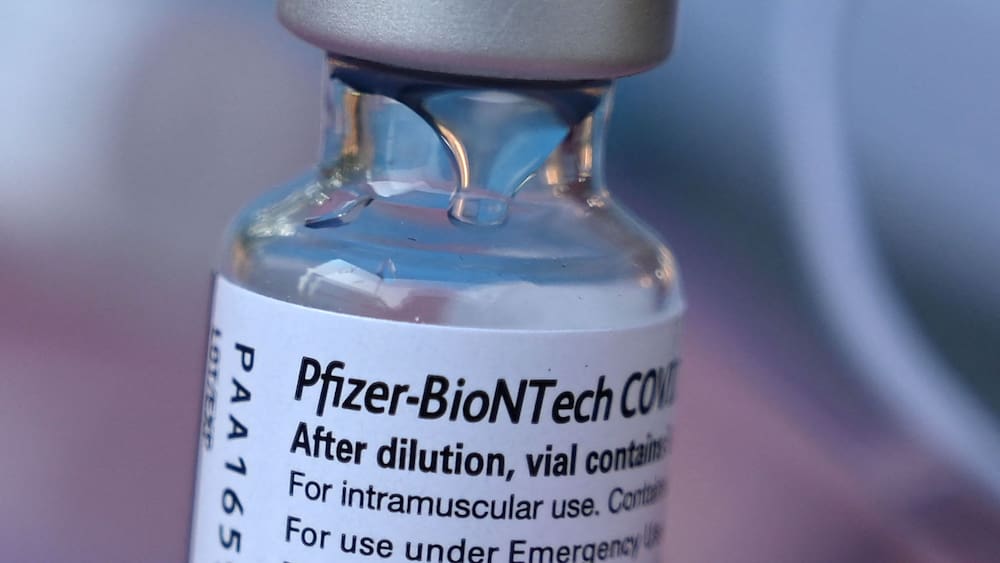 Apart from moderna, the biotech vaccine is one of the most widely administered corona vaccines in Switzerland. News from the United States is now making headlines.

The German company should now act to investigate reports from the United States on irregularities in the study of the corona vaccine, which was developed in collaboration with US partner Pfizer.

The special journal “The British Medical Journal” (“The BMJ”) reported on the irregularities and errors in the study.

“Careful execution and data collection in clinical studies are a high priority for Biotech,” a spokesman for the dpa news agency Mainz-based company said on Thursday. “We take statements such as those stated in the article seriously and verify them as soon as we become aware of them.”

Background Information from a whistleblower (whistleblower) to “The BMJ”: Thus, the woman worked with a subcontractor who conducted a small part of the study on the corona vaccine in the United States in the fall of 2020. Used worldwide now on behalf of Pfizer.

Among other things, he accused his former employer of creating incorrect vaccination data because laboratory samples were mislabeled, the vaccine was stored incorrectly, and reports of side effects were slowly followed. German experts said they did not see the effectiveness of the drug questioned by the allegations.

Oliver Cornelli, science director at the Center for Medical Research in Cologne, said: “The errors described in The BMJ ‘article do not limit the validity of the vaccine record study.” The subcontractor’s inquiry centers are also looking at only 2.3 percent of the 44,000 people who participated in the study. (SDA)