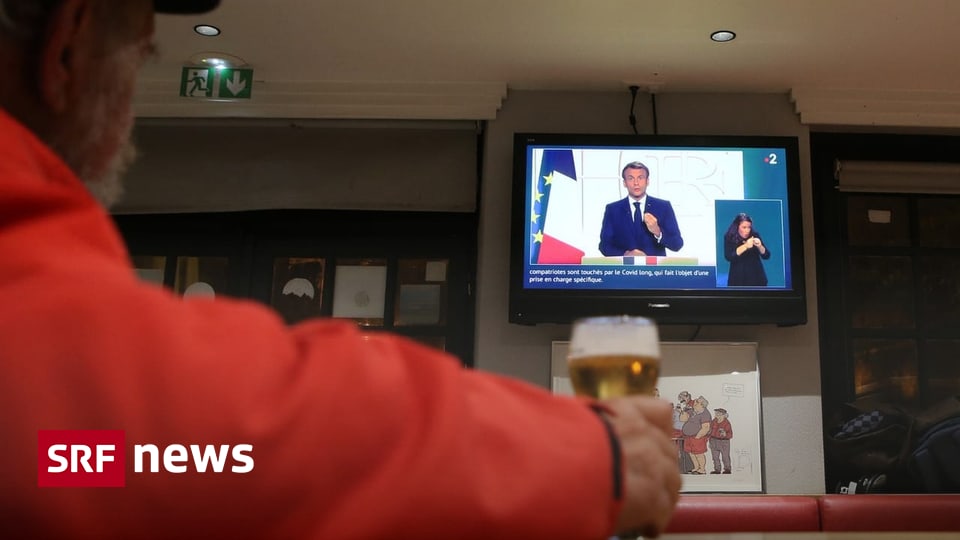 France has been using nuclear energy for a long time and wants to stick to it. There are currently 56 reactors in operation. The country is the second largest nuclear power producer in the world, after the United States.

In a televised address, Macron said: “To ensure France’s energy independence, protect our country’s electricity supply and achieve our goal of carbon neutrality by 2050, we will begin rebuilding our country’s nuclear reactors for the first time in decades.”

A few weeks ago, he announced his intention to build small reactors by 2030, which will make it easier to deal with approaches. Unlike Germany, France continued to rely on nuclear power after the 2011 disaster in Fukushima, Japan.

The country’s oldest nuclear power plant in Alsace, Feisenheim, closed last year, and the reactor units will be decommissioned by 2035.

Excessive costs and technical problems have recently hampered nuclear expansion by the state energy company EDF. The operating license for the controversial nuclear reactor at Flymanville on the English Channel was recently granted, and construction began in 2007.

The commission was last postponed until the end of 2022 – due to the discovery of leaky welds in the steel shell. Instead of the original estimate of 3.3 billion, the costs may now be more than twelve billion euros.

Booster for those under 50 years of age

In his televised address, President Macron announced that people over the age of 50 in France would receive the booster vaccine against the corona virus from next month. So far the age limit has been 65. For those 65 and older, such a booster vaccine will be mandatory for the Corona passport from mid-December.

Only with this proof of vaccination, recovery or negative test can you go to restaurants and events in France or travel by plane or long distance train. “Get vaccinated,” Macron appealed to the public. The epidemic is not over yet. There is a dangerous increase in the number of infections. The head of state warned: “Set aside time now.”