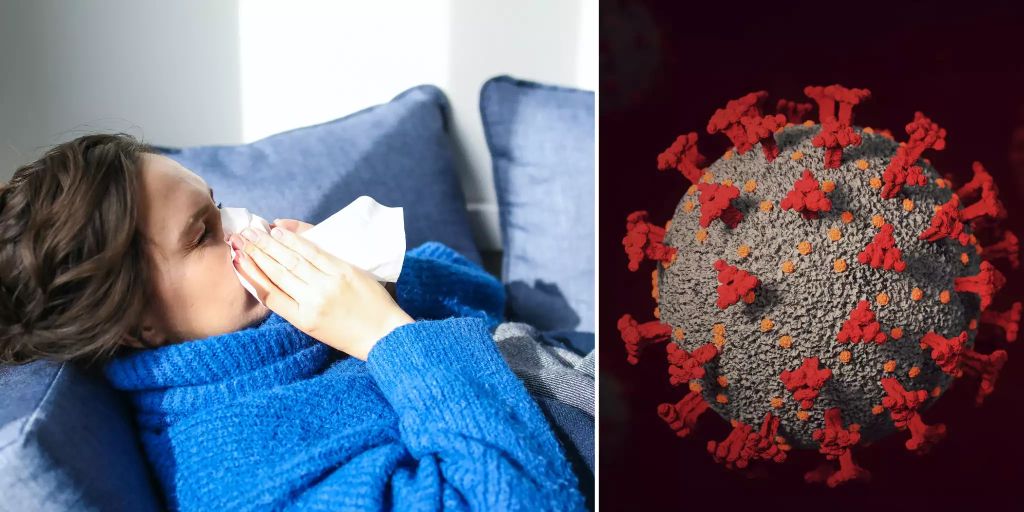 The omigran variant of the corona virus causes an increase in the number of cases worldwide. But how do their symptoms really differ from delta and fever?