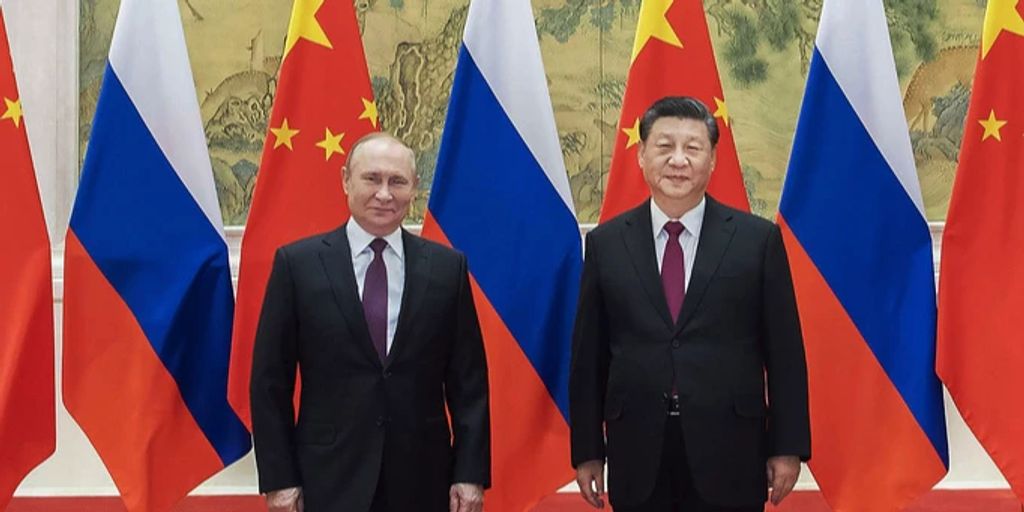 Xi Jinping wanted to know from Putin how and when he will end the war in Ukraine. According to insiders, the Kremlin boss immediately provided the necessary answers.