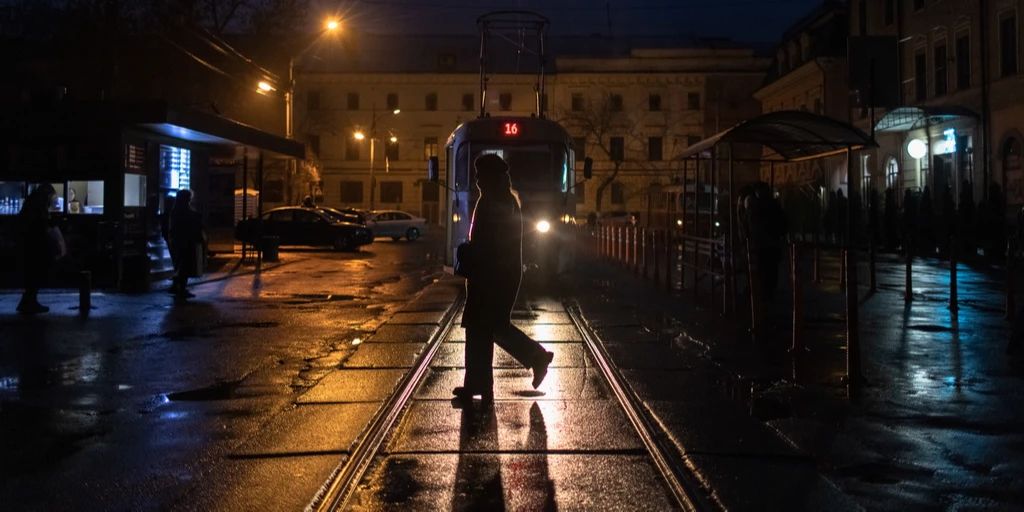 Attacks on energy supplies in war-torn Ukraine could leave thousands frozen to death, an expert warns. His solution: better weapons for Ukraine.