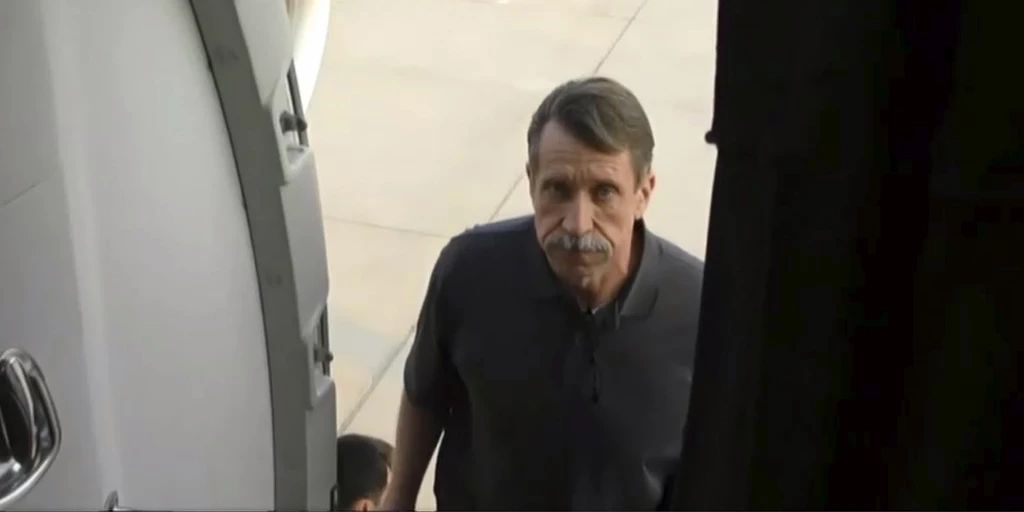 Arms dealer Victor is freed but criticizes the Ukraine war for starting too late. He wants to fight in the neighboring country himself.