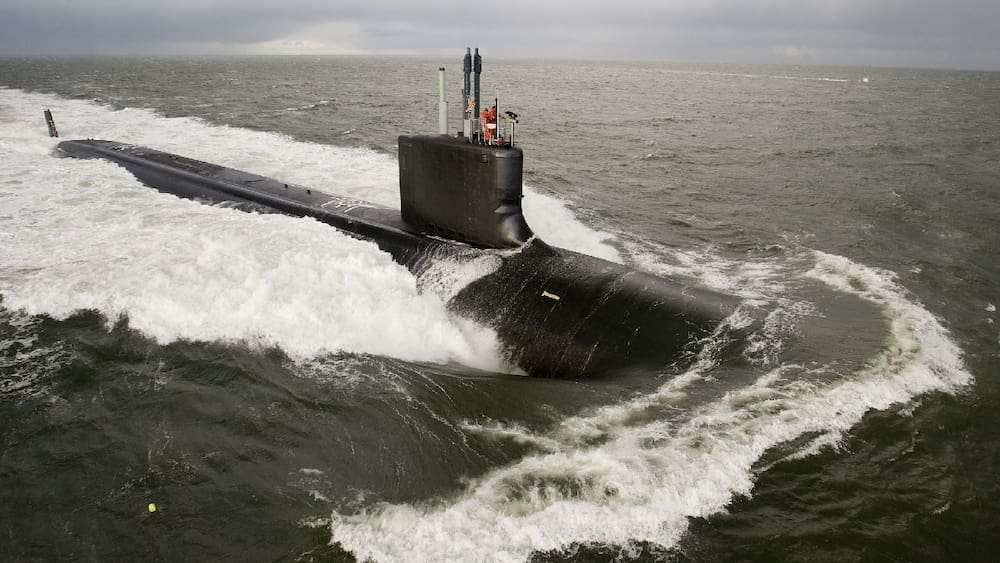 An American couple tried to sell plans for nuclear warships to a foreign secret service. Fake spies were exposed

American couple arrested on nuclear espionage charge The Justice Department in Washington announced Sunday that the two had sold secret plans for nuclear-powered U.S. warships to a federal police FBI employee whom they believed was a representative of a foreign government.

The 42-year-old husband worked as a nuclear engineer in the U.S. Navy, the ministry said. Through his work, he accessed confidential information about nuclear-powered submarines, which he and his wife (45) sold for a total of $ 100,000 (86,400 francs) in cryptocurrency.

The couple handed over several memory cards to a secret FBI agent within months.

The trial date for the West Virginia state couple is set for Tuesday. (AFP)