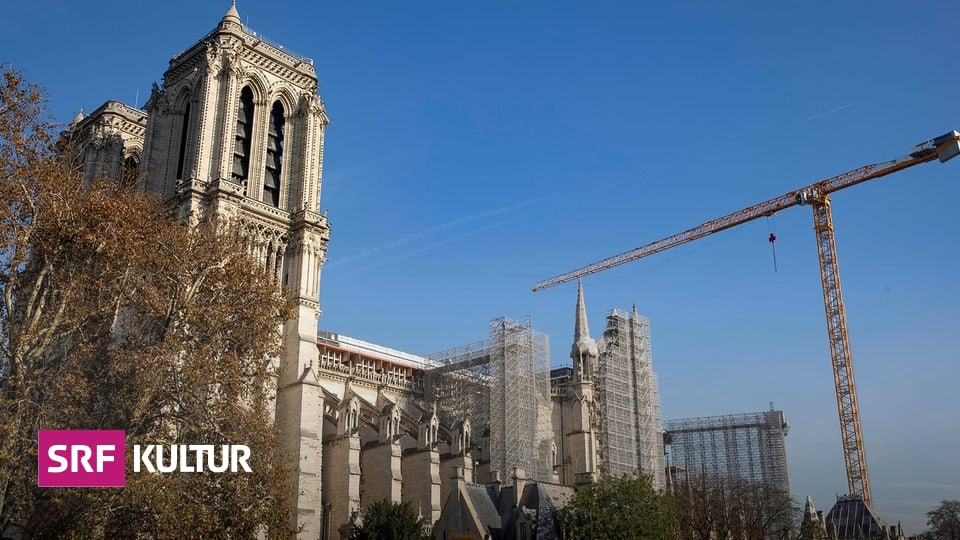 When the fire on the roof of the Notre Dame in Paris on April 15, 2019, destroyed the Gothic church, it was already clear that this unique and precious building should be saved for posterity.

Sympathy was high, and donations for the reconstruction came from all over the world. According to President Emmanuel Macron, it will be completed in just five years before the Summer Olympics in the French capital.

Was the exterior restored or the interior modernized?

The manner in which the damage caused by the fire was repaired and the damaged parts replaced is a matter of heated debate. Should everything be the same as it was before the fire or can it be used as an opportunity to renovate and rebuild?

Diocesan experts presented a plan for the interior decoration of the cathedral, which was approved yesterday by the Department of Monuments Preservation in charge of the Ministry of Culture. There had been protests against these plans before, and critics were by no means silent.

An open letter from hundreds of art historians and intellectuals speaks of the “overall artwork” “kitsch” and “betrayal” of the architecture by the 19th-century architect Eugene Violet-Le-Duck, who renovated Notre Dame.

It seems surprising that the Church Commission dared to update the interior design. But Notre Dame is also a tourist destination, one of the most important sights in France before the fire, with about ten million visitors from all over the world.

The tour of the Gothic cathedral should be facilitated for them and enriched by video predictions of Bible quotes on the wall. In addition, a kind of dialogue is to be established between historical works, paintings and statues and works of contemporary artists – perhaps instead of very old confessions. Names already mentioned: Anselm Kiefer, Louise Bourgeois or Ernest Pignon-Ernest. This is already a horror idea for conservative critics.

The monument has now approved the project anyway – despite protests. Indoor lights or seats at head height – rows on wheels and electric candles provided. Also, it is stipulated that all the statues of the saints must be in their original place.

The architect of the restoration, Alberic de Montgolfier, calmly said that all the sacred works of art in the cathedral before the fire would remain for the faithful.

This means that the debate over reconstruction will certainly not end there. The actual reconstruction has not yet begun. So far, only the remainder of the fire has been consolidated.

The purpose was to prevent the walls or even the two towers from collapsing or to prevent rain from falling inside through the completely destroyed roof. This preparatory work alone will cost over 100 million euros.

Reconstruction of Notre Dame should not be a financial problem. More than 800 million donations have already been collected. No one can say whether this is enough for everything, and no one dares to predict the outcome of the alignment.