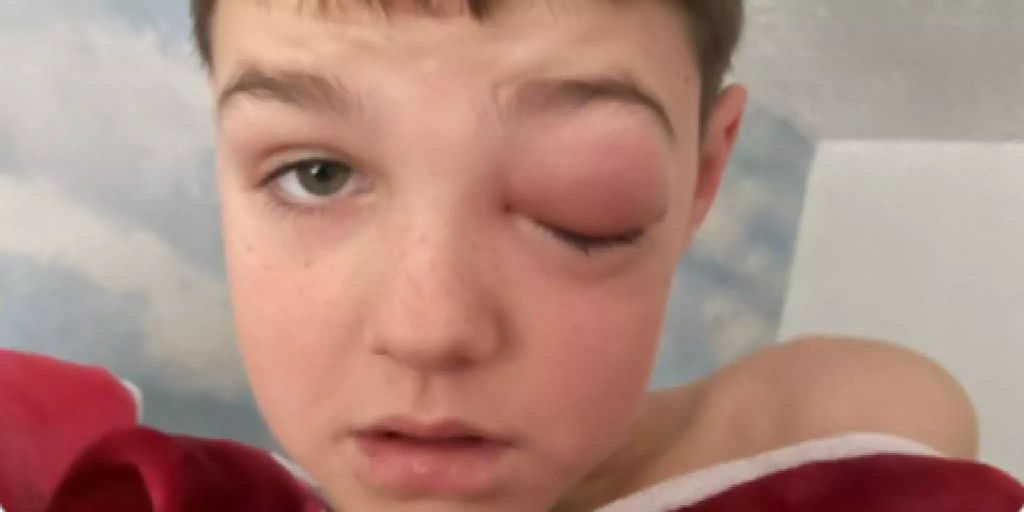 Jack from Bristol celebrated Christmas at the hospital. Reason: The corona is called the eye. Symptoms of corona virus leading to blindness.