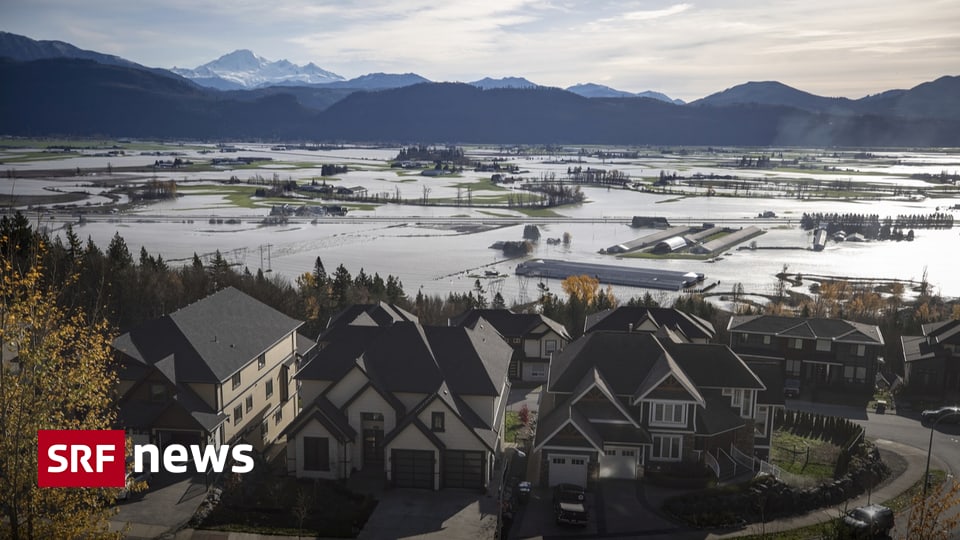 Secretary of Defense Bill Blair wrote on Twitter on Wednesday that the government had approved the use of the Air Force in response to flooding in British Columbia.

Soldiers must help evacuate people and protect residents from floods and landslides.

Heavy rains on Sunday and Monday caused flooding and landslides in British Columbia. A woman was killed and three others are still missing, according to police. Thousands of residents were forced to flee their homes, and hundreds of people stranded in their vehicles on the streets were brought to safety with military helicopters.

Many major roads and rail links to Vancouver had to be closed. So the Canadian West Coast metropolis was only accessible from the south.

During a visit to Washington, Prime Minister Justin Trudeau called the rainy days “historic and devastating floods.” Hundreds of soldiers go to British Columbia, and thousands more may follow.