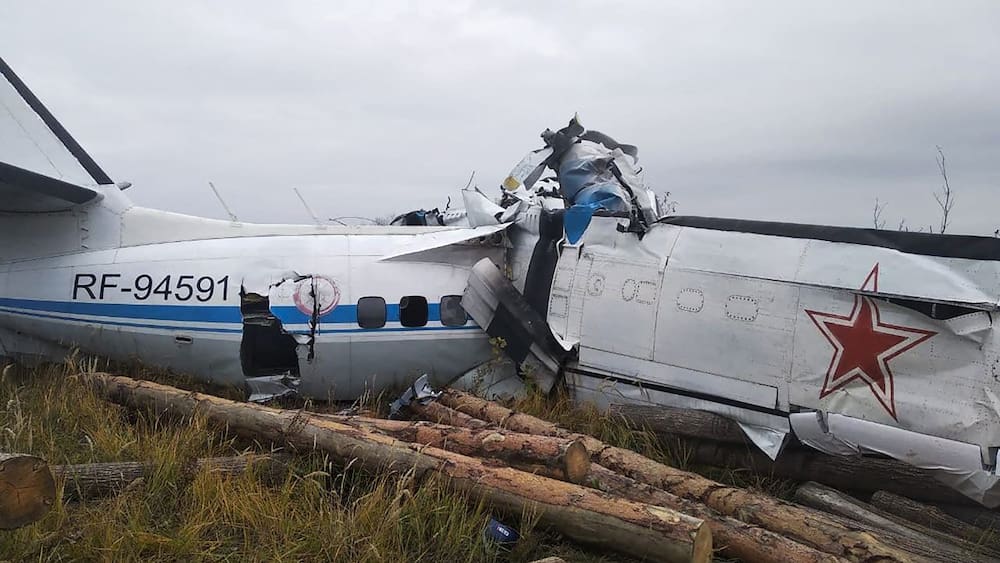 The commission confirmed to Interfax this morning that a light twin-engine L-410 transport plane had crashed near the airport in the city of Mன்சnchelinsk. Rescue workers have so far recovered 16 bodies from the rubble. Six people are said to have survived the crash with serious injuries.

Tatarstan leader Rustam Minnichanov expressed his condolences to the families of the victims. According to his press office, he flew to the scene of the accident. Even a few hours after the crash in the morning, it was not clear how many people were in the machine. According to initial findings, there were 2 pilots and 20 passengers on board. The Russian media said eleven people should have jumped alone with a parachute, eight people should have been together, and one passenger responsible for the video recordings.

On social networks, pictures of the ruins were found in a log pile. Accordingly, the engine crashed from a height of 70 meters shortly after takeoff.

Aides said the plane caught fire and was quickly extinguished. The cause of the crash was suspected to be an overload or technical malfunction of the aircraft, which is why the pilot attempted to make an emergency landing. The crash site is 290 kilometers from the Republican capital, Kazan.

In Russia, dozens of people have already died in several plane crashes this year. The reasons are often a breach of safety regulations, outdated technology or human error. (SDA / man)