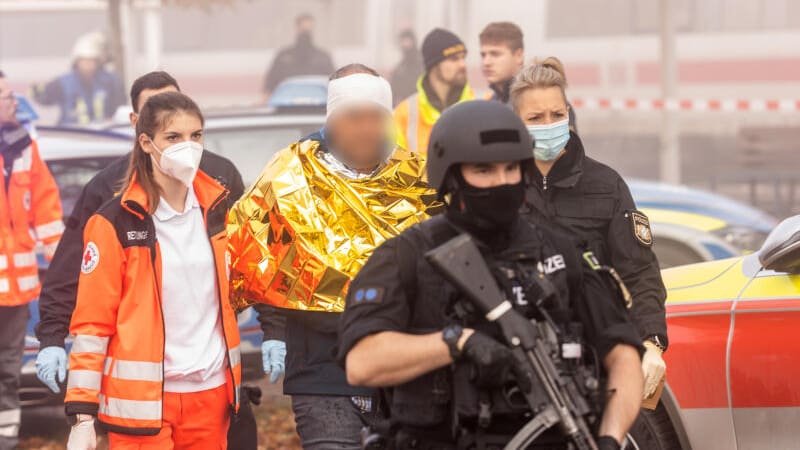 At nine o’clock the police received an emergency call: At an ICE between Regensburg and Nuremberg, a man stabbed several people. The Bavarian Red Cross said it had “taken three seriously injured people to the site and taken them to hospitals.” They are not life threatening.

The suspect was arrested

A spokesman for the Upper Palatinate Police Headquarters said Saturday: “The culprit has been arrested. There is no evidence that there are other culprits. The background of the action is not yet clear. According to “Built”, the suspect is a 27-year-old Syrian. The attacker is said to have been “mentally outspoken” and called for help on the train, the newspaper continued.

It is unknown at this time what he will do after leaving the post. In it, “Delays will occur. (Gin / STA)