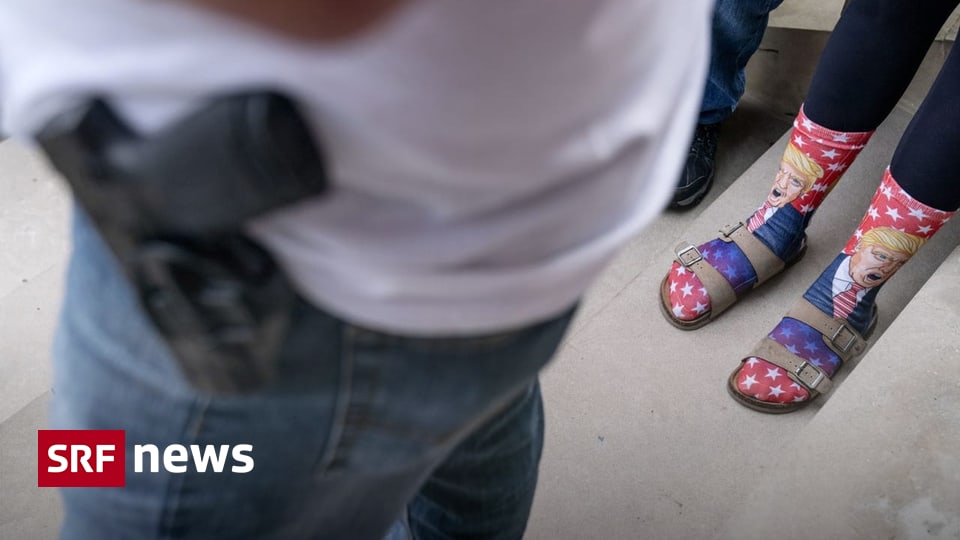 The Supreme Court upholds the fundamental right of the public to possess a weapon. US President Biden was deeply disappointed.

The Supreme Court in Washington voted six to three in favor of the American people appearing in armed public spaces. This was a huge success for the American gun lobby. This is at a time when Congress is fighting for tougher gun laws in the wake of the recent massacre at a Texas elementary school.

The Supreme Court in particular repealed the 1913 New York State Gun Act as unconstitutional. After that, people were allowed to carry their handguns in public only if they had a license. In order to obtain a license, they must provide a valid reason for carrying a concealed weapon in self-defense.

But precisely this precondition, according to the Supreme Court, violates the constitutional right of every American, as justified by Conservative Judge Clarence Thomas in a 60-page judgment. Thus the judgment of the lower court was quashed.

Cheers from the gun lobby

Two gun owners and a subsidiary of the National Rifle Association (NRA) sued. It immediately spoke of a “success”. This is the most important gun law of the decade and the success of the gun lobby.

President Joe Biden said he was “deeply disappointed” by the Supreme Court’s ruling. “This ruling is contrary to both common sense and the Constitution and should deeply concern all of us,” it said in a statement.

Judgment violates both common sense and the Constitution and should concern all of us deeply.

In the aftermath of mass shootings in the United States, the country should do more to control the availability of firearms, no less: “I call on Americans across the country to raise their voices for gun protection. It’s about human lives. “

See also  25,000 tons of corona debris are already mixed in the sea

The Supreme Court ruling will allow more people to apply for such a permit in the future, repealing the rules that other states have in New York and changing the right to own firearms engraved in the Second Amendment to the Constitution. More attention should be paid to case law.