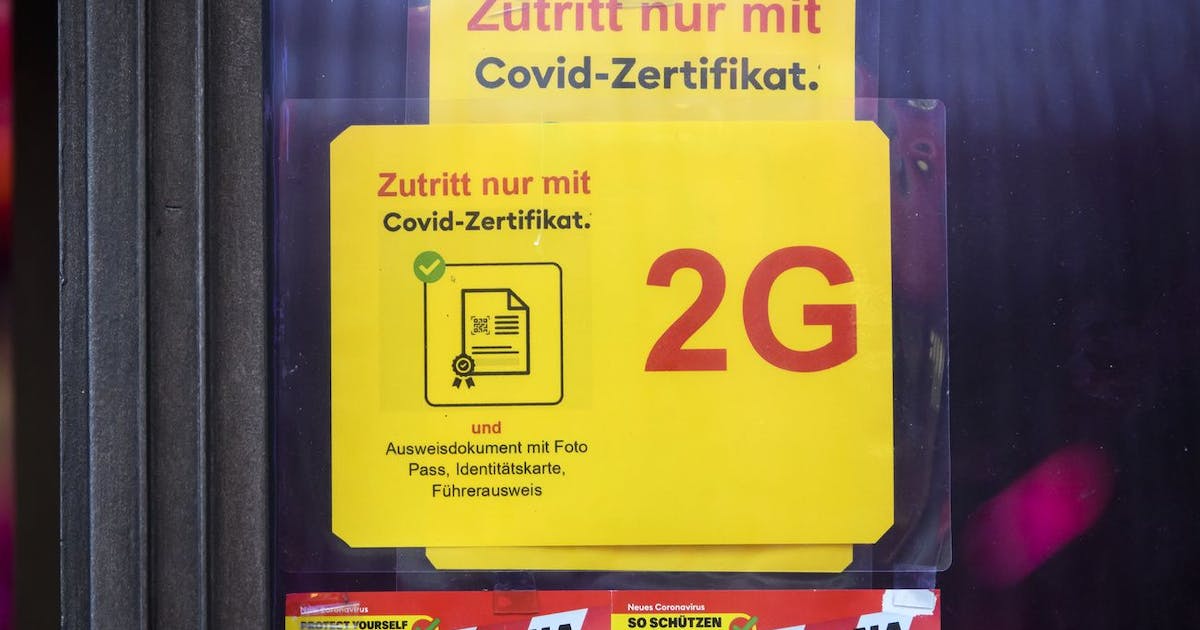 The seven-day incidence of new corona infections in Germany has dropped again compared to the previous day. The Robert Koch Institute (RKI) put the value of cases per 100,000 population at 389.2 this morning. For comparison: the previous day’s value was 390.9. One week ago it was 441.9 (previous month: 277.4) across Germany, above 450 at the end of November.

Health officials in Germany reported 21,743 new corona infections to RKI in a single day. This is clear from the numbers that reflect the status of the RKI dashboard at 5:00 am. Exactly one week ago there were 27,836 infections.

When estimating the infection rate, it should be borne in mind that experts currently consider a significantly lower estimate. Health officials and clinics can no longer report cases, at least in private regions.

According to the latest information, 116 deaths have been reported in 24 hours across Germany. A week ago, 81 people died. RKI has calculated 6,531,606 diagnosed infections with Sars-CoV-2 since the onset of the infection. Since many infections are undiagnosed, the actual total number can be significantly higher.

See also  Ex-boyfriend wants to sue her for surveillance!