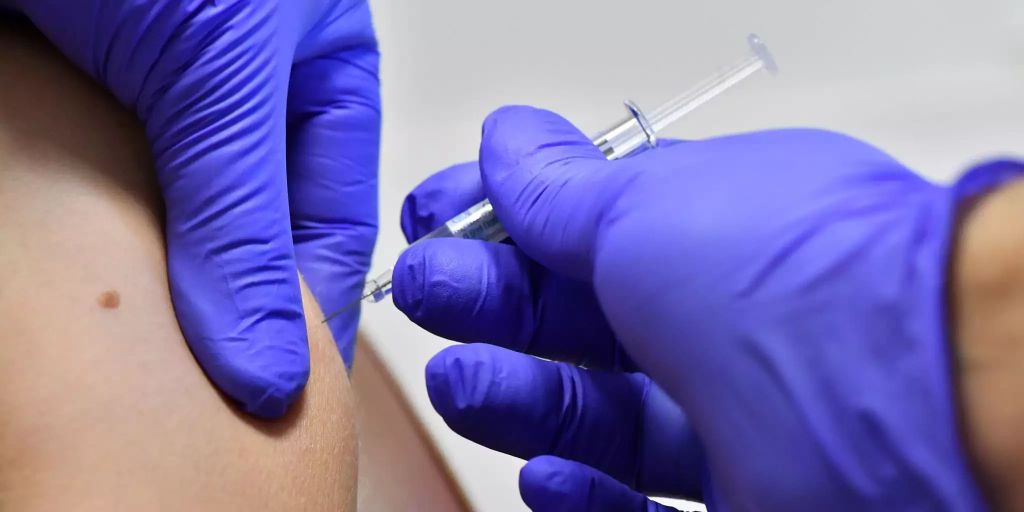 Have you been vaccinated without being vaccinated? Someone in Italy tried to do this by extending a rubber hand to the nurse at the time of vaccination.