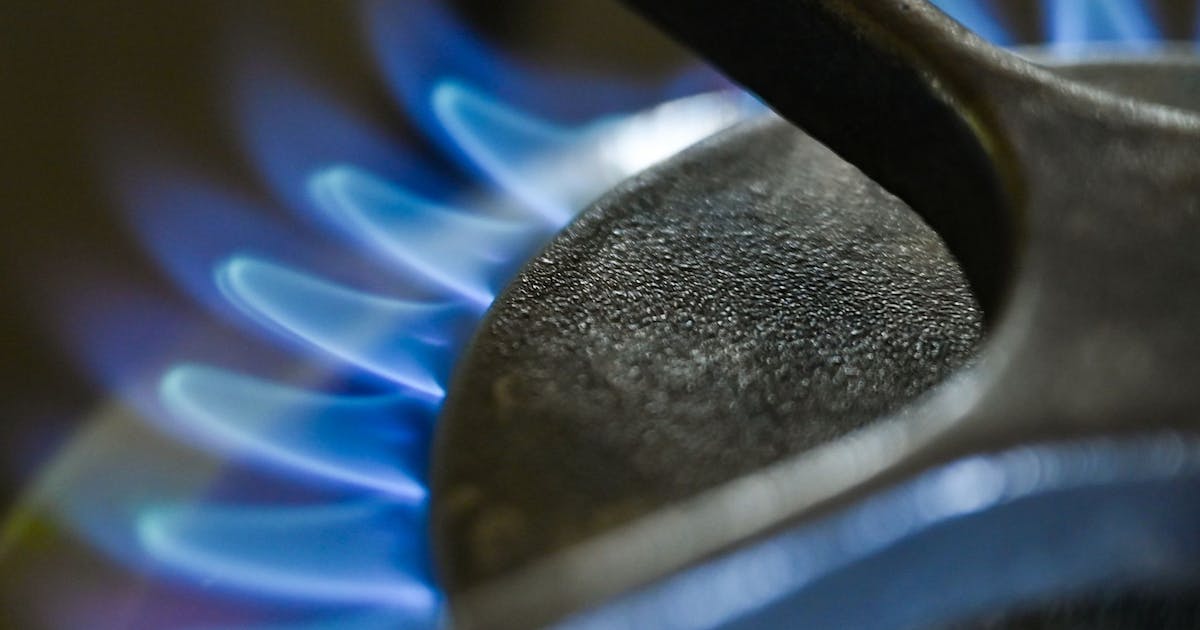 Petrol and diesel prices are also fixed in this way

Due to the war in Ukraine, fuel prices have skyrocketed. Here we explain how fuel prices are determined.

EU countries have considered measures to reduce gas consumption by 15 percent – ​​advertising campaigns for short showers or fines for opening doors and using air conditioning. But not everyone participates.

Less rain, street lights, sweating in the office: with measures like these, EU countries want to save gas in the coming months and thus prepare for the worst – a supply stop from Russia.

It came into effect from Tuesday EU Gas Contingency Scheme. It has stipulated that 27 states will voluntarily reduce gas consumption by 15 percent from the beginning of August to the end of March 2023, compared to the average consumption of the last five years. The emergency plan is initially valid for one year.

If there is insufficient storage and there are far-reaching supply disruptions, the next step could trigger an EU-wide alarm with binding storage targets. However, the hurdle for this is high: the approval of at least 15 EU countries that make up at least 65 percent of the Union’s total population is necessary.

But not all countries are fully committed. While several EU member states have proposed concrete measures, others have yet to put forward any plans to implement the European austerity target. Hungary blocked the plans altogether. An overview:

Germany: Hard coal and lignite power plants are back in operation

According to the Ministry of Economic Affairs and Climate Protection, Germany, which is particularly dependent on Russian gas, must achieve even more than the agreed 15 percent. In order to save gas, it has been producing since the end of last July A hard coal power plant is in reserve Electricity again. Others, lignite power plants are to follow.

The aim of the government campaign is to encourage people to save energy. Savings are also planned in public buildings, where areas that are used only occasionally, such as corridors or entrances, are no longer heated. For natural gas heating systems in residential buildings, there must be a mandatory check, for example to reduce the temperature during flow or at night. For companies, the opportunity to auction off unused gas volume should provide incentives to save energy.

Austria relies on other fuels. Decommissioned coal-fired power plants can be brought back into operation if required. In addition, large companies and power plants will be able to use crude oil as an alternative to gas from the autumn, with the government having to bear the cost of the switch. Additionally, an energy conservation campaign will be launched in the fall. According to the Ministry of Energy, higher prices alone have already ensured about seven percent less gas consumption in the first half of the year than in the same period last year.

In France, public administration and the private sector must take the lead in saving energy. For this, targeted projects are being prepared for the areas such as air conditioning and lighting in the buildings. For example, authorities should not leave devices on standby and should be kept cool and less heated. Some supermarkets have announced that they still keep their doors closed when the air conditioning is on. The government wants to enforce this for all transactions with penalties in case of suspicion. At the same time, it was tightly closed Nuclear power plants Renewable energy production was encouraged to prepare as much as possible for winter.

With an advertising campaign, the Netherlands is primarily targeting the cost-cutting measures of the population: citizens should take less rain and reduce the temperature by at least one degree. However, specifications for industry have not been ruled out and should be announced after the summer. Since the energy crisis began, the country has used 25 percent less gas per month than in previous years.

See also  This is behind Putin's infamous turbine trick

Belgium: Citizens urged to save electricity

In Belgium, too, consumption fell in the first half of the year as prices rose. The government has also called on citizens to conserve electricity.

In Italy, public offices are only allowed to cool to 25 degrees, and the heat is reduced to between 20 and 19 degrees. It is also considered to shorten the heating period by two weeks. At present, no restrictions on gas consumption are planned for industry.

In Greece, authorities are no longer allowed to cool rooms below 26 degrees, and street lights must be reduced to the bare minimum. A government- and EU-funded project is also underway where citizens can replace old air conditioners and refrigerators with new, energy-saving appliances. In addition, some coal-fired power plants are slated to restart, while other power plants are slated to switch from gas to oil-fired power.

Spain: Do not heat rooms above 19 degrees

In Spain, all public facilities and supermarkets, cinemas, workplaces, hotels, train stations and airports are only allowed to cool their premises to 27 degrees and heat to a maximum of 19 degrees. Additionally, shops and businesses with automated systems must keep their doors closed. Lights in unused offices, shop windows and memorials should be switched off after 10 pm.

In Sweden, the Energy Agency encourages households to save electricity with a comprehensive online guide.

Finland has already halved its gas use over the past ten years and cut it even further after the Russian invasion of Ukraine – a move the government says does not require immediate further action. Energy savings targets have already been met in Denmark as well.

According to Economy and Infrastructure Minister Reina Cikut, consumption in Estonia has already fallen by 16 percent compared to the five-year average. Nevertheless, heat suppliers and industry are encouraged to conserve gas and switch to other fuels. Additionally, domestic but climate-damaged oil shale will partially replace gas in the coming warming period.

According to Deputy Energy Minister Albinas Zananavicius, Lithuania does not need to take any additional measures. The reason for this, in addition to the price-related decline in demand, is also the plans of the capital, Vilnius, to replace natural gas with heating oil in the coming heating season.

In Latvia, the government is still working on guidelines for implementing energy saving measures.

The Czech Republic relies mostly on voluntary activities. For example, consumers in the Czech Republic have already reduced gas consumption due to high prices. Slovenia also has no concrete plans, and a study is underway. The interim government in Bulgaria has yet to formulate any measures to implement the 15 percent target.

Poland and Hungary: Do not participate

In Poland, the national-conservative government did not limit itself to a 15 percent savings target. The voluntary nature of regulation is emphasized. In Hungary, Prime Minister Viktor Orbán’s right-wing government flatly rejects implementing the target.