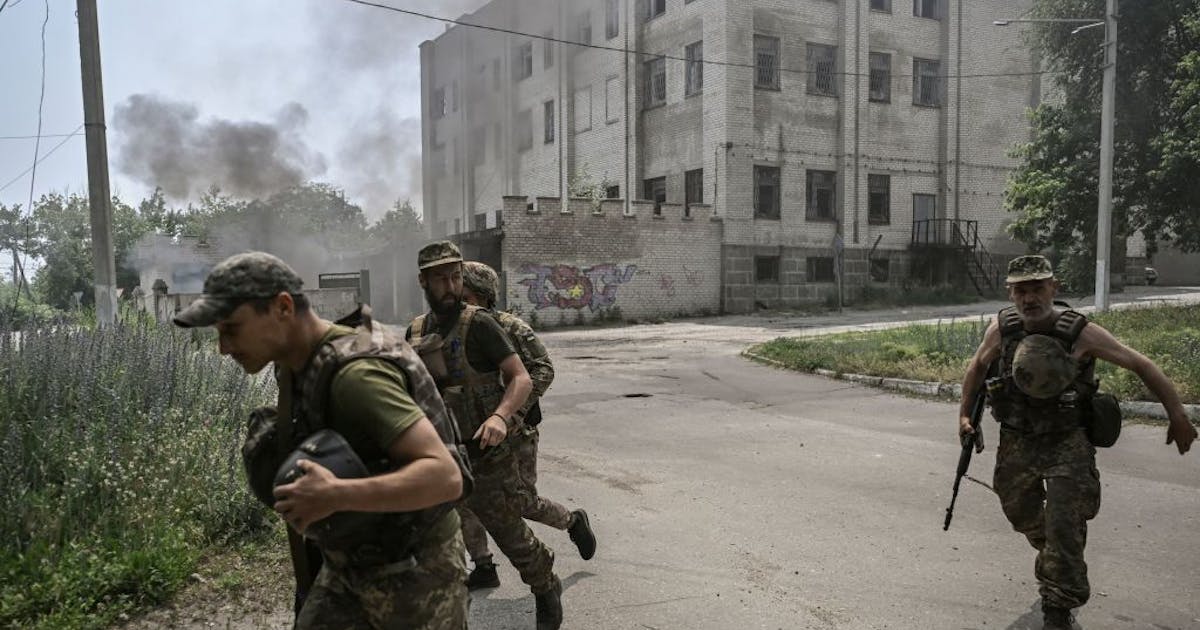 In May, about three tonnes of gold was imported from Great Britain into Switzerland under the name Russia Origin. Gold produced in Russian refineries is banned from trading in Switzerland after the Russian invasion of Ukraine. The precious metal is worth CHF 194 million.

It is not known who introduced Russian gold to Switzerland. For legal reasons, the Federal Office of Customs and Border Protection (BAZG) wrote in a statement on Friday that it could not provide any information on gold importers. However, BAZG is reviewing related imports. Various media outlets have been reporting on this for the past few days.

The import of gold from Russia to Switzerland was not banned under the war-related activities in Ukraine. However, gold exports to Russia have been banned.