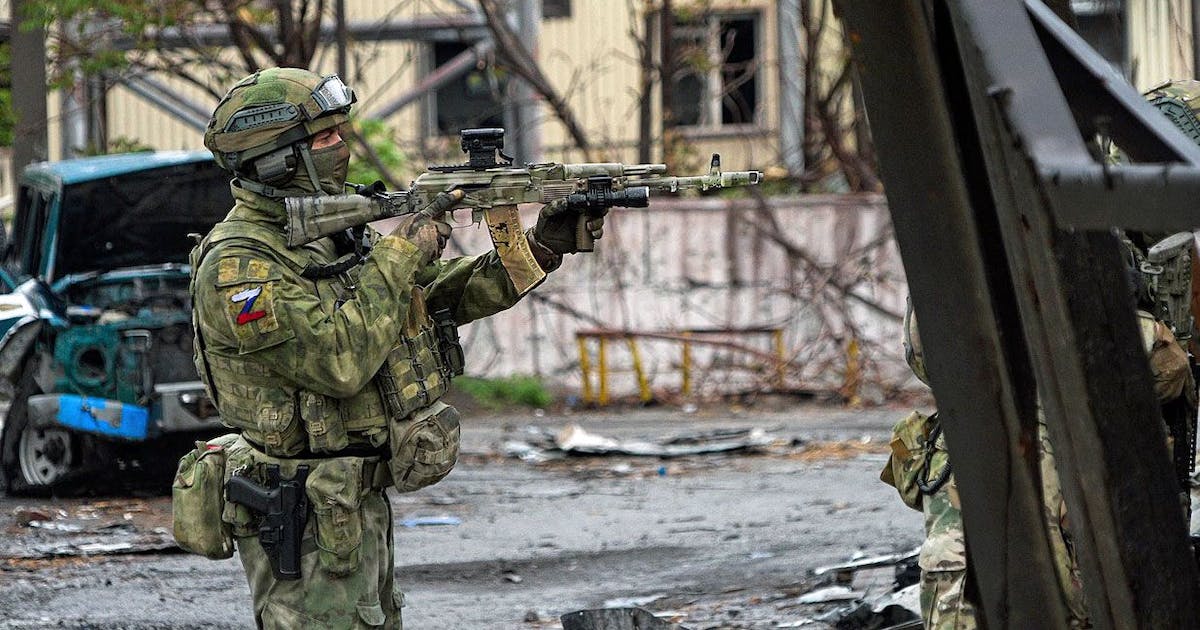 Lavrov in Bali: “Then we have nothing to discuss with the West”

Russian Foreign Minister Sergei Lavrov has accused the West of blocking a transition to a peaceful solution to the conflict in Ukraine. “We have nothing to discuss with the West,” Lavrov said Friday on the Indonesian island of Bali if the European Union and the United States were aiming for Ukraine’s victory on the battlefield. After his speech, he left the meeting of the Group of 20 leading and emerging nations early.

Lavrov also accused the West of urging Ukraine to “use its weapons”. The minister criticized the representatives of Western countries who denounced Russia as an “aggressor” and “occupier” because of the situation in Ukraine.

Russia considers it part of its right to freedom of expression to use military force to secure its interests in Ukraine and criticizes Western sanctions as illegitimate. He came to Bali to get an impression of “how the West breathes,” Lavrov said.