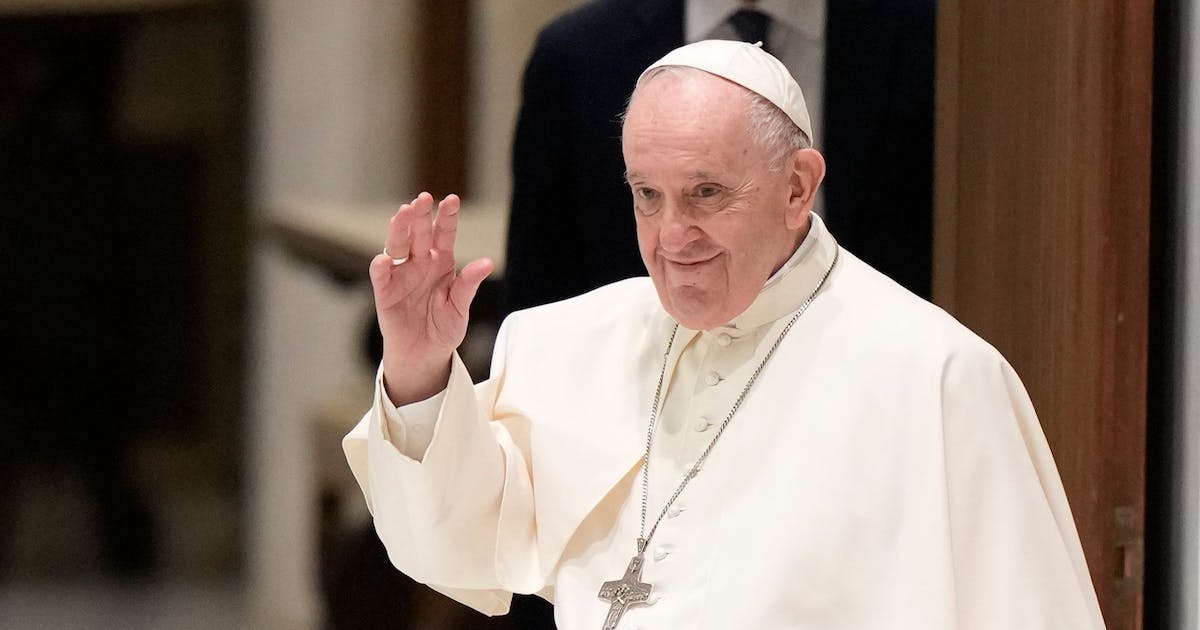 It seems that Pope Francis wants to travel to Russia and Ukraine. The Holy Father confirmed a related project Interview With Reuters news agency. Accordingly, there are already contacts between Vatican Secretary of State Cardinal Pietro Parolin and Russian Foreign Minister Sergei Lavrov regarding a trip to Moscow.

After Moscow rejected the Vatican’s initial request a few months ago, the signs have now changed because “the time is not ripe,” Francis pointed out in an interview.

“I want to travel (to Ukraine) and I wanted to go to Moscow first,” the Pope continued, “and we exchanged messages about this because I thought the Russian president would give me a little opportunity to deal with this cause. To serve peace…»

“First I will go to Russia and try to help in any way, but I want to travel to both capitals,” Francis said, according to Reuters. A visit to Ukraine is possible after Francis returns from Canada. A visit to North America is planned for the end of July.

No pope had ever visited Moscow before. Pope Francis has repeatedly condemned Russia’s invasion of Ukraine. More recently, he implicitly accused Russia of waging a “brutal and senseless war of aggression.”