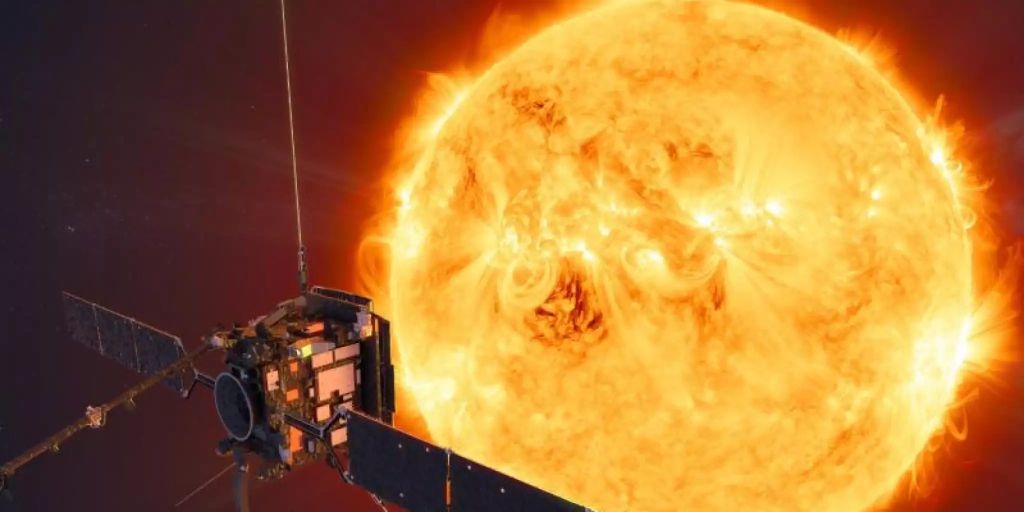 A strong solar flare will lead to northern lights in Switzerland in the coming days.