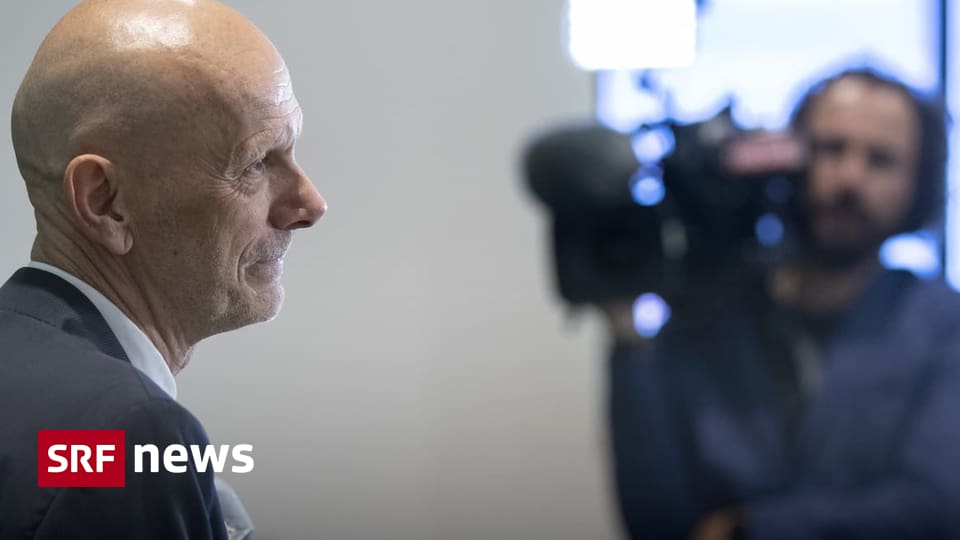 In addition to the heat, the corona summer wave is also making headlines this week. Former “Mr. Corona,” Daniel Koch, compared it to the flu in “Blick.” Is he right? Daniel Thies of the SRF Science Department answers this question with a resounding “yes”.

Daniel Thies holds a PhD in Atmospheric Chemistry and Microbiology. His areas of specialization are energy issues, mobility and technological developments. He has been working in the SRF Science Division since 2013.

Daniel Thies: It’s not entirely surprising because you’ve seen it in other countries like Portugal or South Africa. These waves last for five to six weeks. The new ones arrived on Tuesday Statistics from the Federal Office of Public Health Outside, these have now stagnated again. There was even a small decline last week. This means we may have peaked. It is not yet clear whether this is actually a trend reversal.

In about a month and a half the waves will actually be over here and things will calm down.

But based on experiences in other countries, now the number of cases is likely to decrease again here. Of course, this does not happen suddenly. In about a month and a half the waves will actually be over here and things will calm down.

Daniel Koch said in an interview with “Blick” that Corona is now a summer flu. What do you think of this comparison?

I think there’s always something trivial about comparing fever, and I often think of it as the father of desire. We can deal with the flu for decades. We have also accepted flu deaths in the elderly in the past. If you say that Corona is now like the flu, you are saying: it is. You have everything under control, and special surprises are no longer expected. But I won’t accept it.

If things go well for us, there will be no bad variations. But no one can know for sure.

Because that cannot be said today. If things go well for us, there will be no bad variations. But no one can know for sure. What clearly differentiates corona from the flu is the long-term effects. They can be substantial.

But: I think this is the comparison if you draw the comparison with the flu a little differently and say that Corona is now an infectious disease that can hit us again and again, and is generally not life-threatening, except in risk groups. ok

If you say that Corona is now an infectious disease that can overtake us again and again, I think the comparison is fine.

Does that mean we are now experiencing a so-called pandemic?

I no longer think pandemic is a meaningful word in relation to Corona. He says if everyone has corona, it will be over. Today we clearly know that this is not the case. There are already multiple victims. And in principle it could go on like this for years, so that we could get sick of new variants over and over again.

Maybe we don’t experience a big wave in the fall, thanks to the summer tide, because so many people get infected?

Well, if there aren’t any new varieties by then, autumn will be really quiet. Unfortunately, we cannot know that at this time. And the past has also shown how quickly new variations can spread.

The conversation was moderated by Roger Abley.