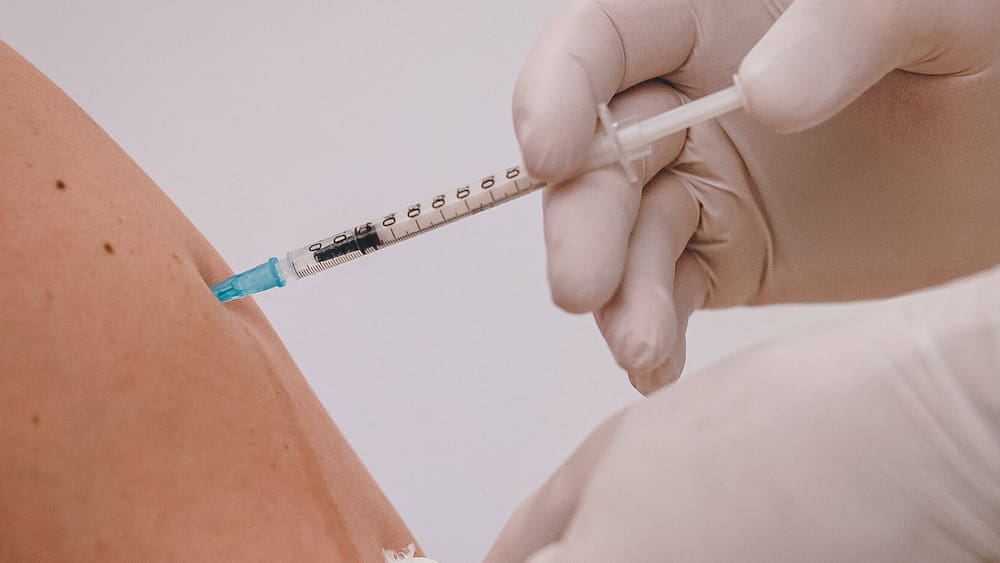 The small Pacific state of Palau is approaching the 100 percent corona vaccination rate. According to data released on Thursday, more than 99 percent of the population is capable of being vaccinated.

According to the Ministry of Health, 15,000 of the 18,000 residents have been fully vaccinated.

According to the International Committee of the Red Cross and Crescent Societies (IFRC), more than 99 percent of residents are vaccinated. The IFRC spoke about the “significant” pace of the vaccine campaign; Palau can be ranked number one in the world in vaccine allocation.

Not even a corona case

However, the situation in Switzerland is different. In this country, 61.52 percent of the population is fully vaccinated only once. This is one of the lowest vaccination rates in Europe. So far, 6,724,553 certificates have been issued to those who have been fully vaccinated.

For a long time, Palau was one of the few countries where not even a single corona case was registered. That changed when two passengers who arrived in Guam in August tested positive. Since then, there have been a few cases on the border, but no significant spread among the population. (AFP / jmh)

Swiss vaccination rate is very low: That is why the epidemic is already over in other countries(01:13)