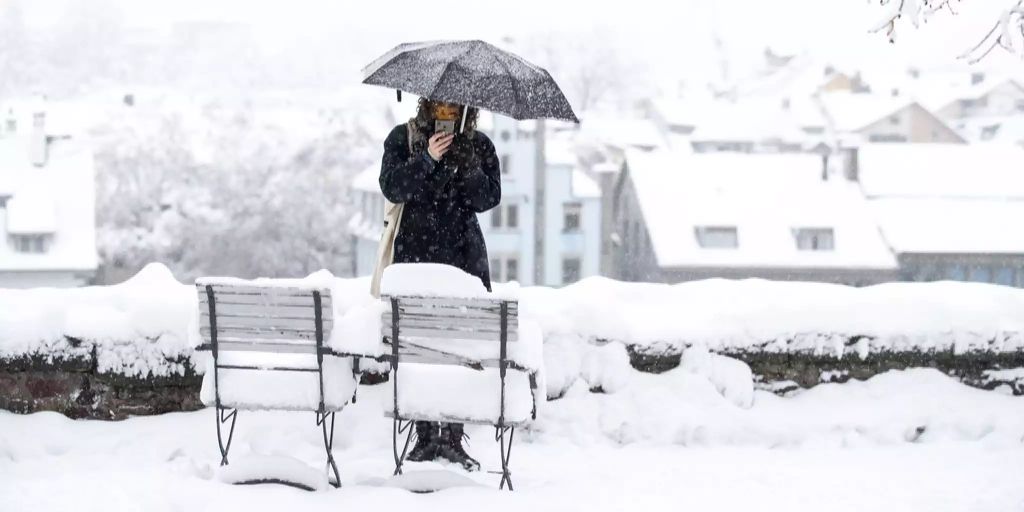 Now the winter weather is moving slowly in the lowlands too: there is already snow up to 700 meters.